The basic T-Shirt photos were taken successfully last week by putting a large sheet of white paper on the conservatory floor to act as a background, and by attaching the camera on a mini tripod to a plank extending over the top of the background by weighing one end of it down on a table with heavy books. It worked well. One of the resulting photos is below. 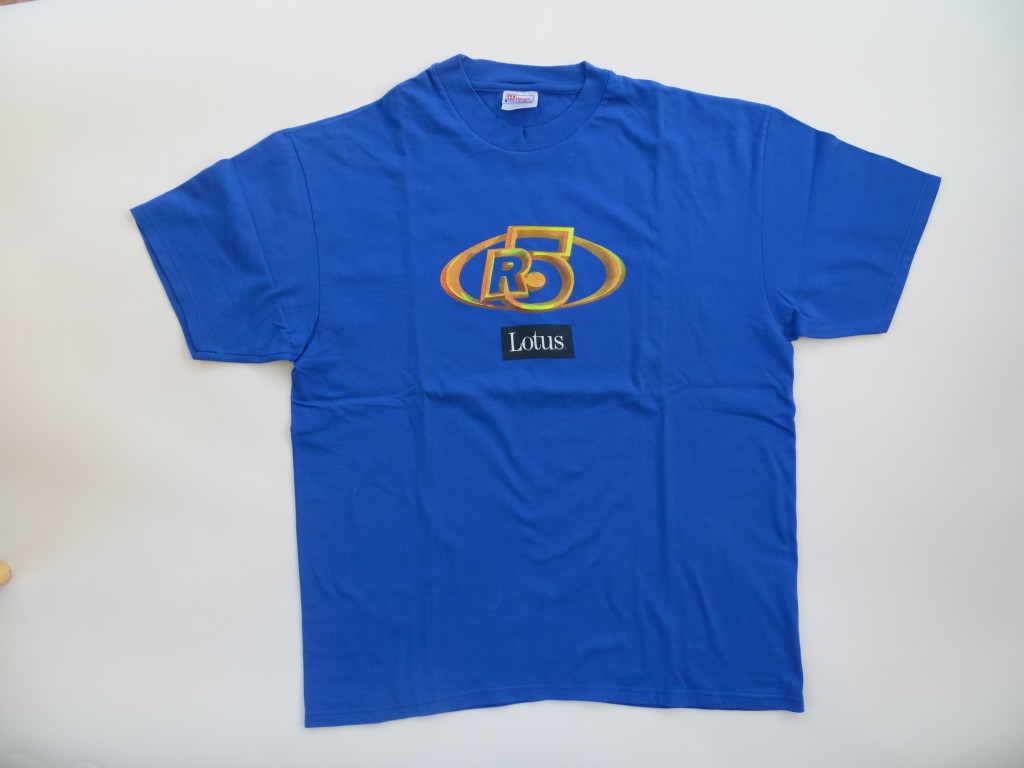 Since then I’ve been concentrating on cutting out the lifesize heads that are to be used for the ‘Feeling’ photos, and designing and painting the images on the different heads. This is all finished now – the heads are in the picture below. 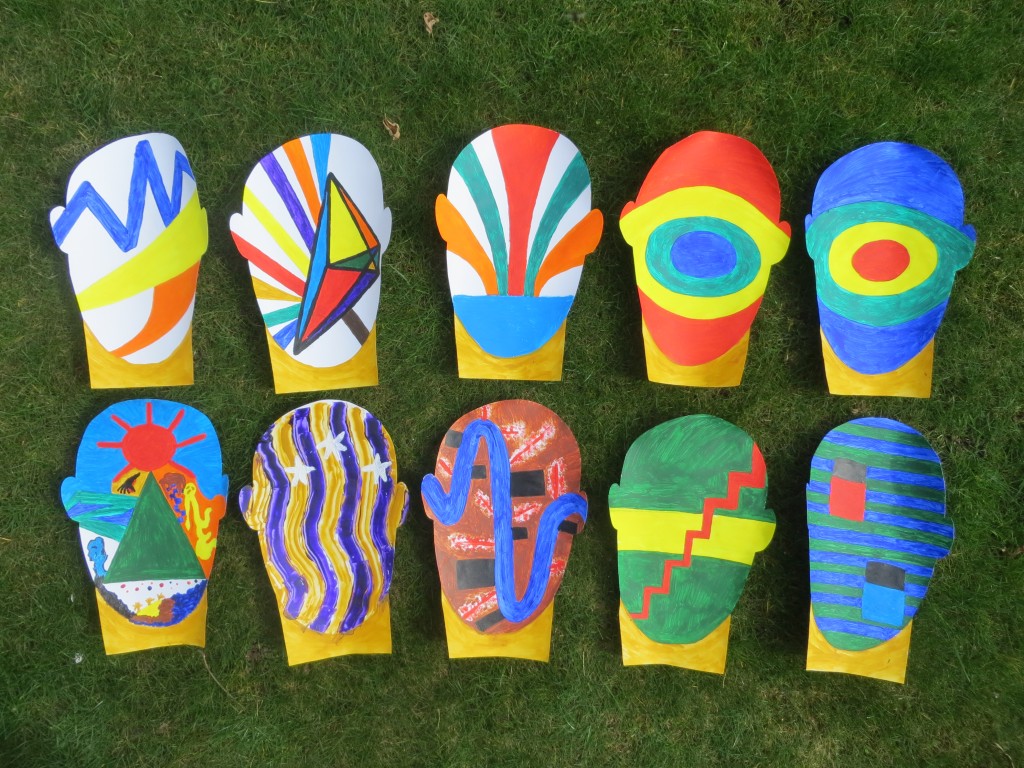 Now I’m just awaiting the best moment to actually take the photos with the hedge as background. The hedge is just starting to bud and I want to take the photos when the bright green buds are clear and prominent but still sufficiently small as not to totally obscure the bare branches inside the hedge. I’m all set to go so it’s just a matter of keeping an eye on the hedge and deciding when to do it. In the meantime I need to get on and design the climate change collage – which will involve me finding out a little bit more about the basic physics that are causing the changes to occur.