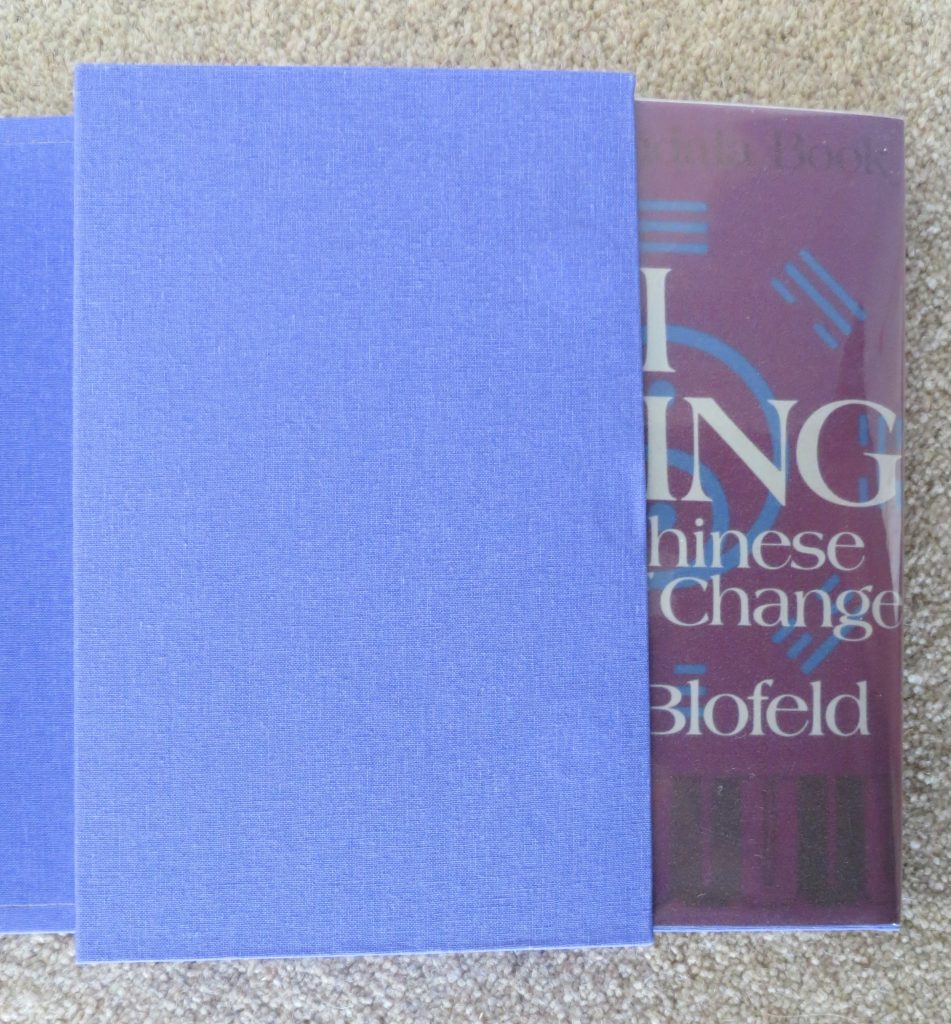 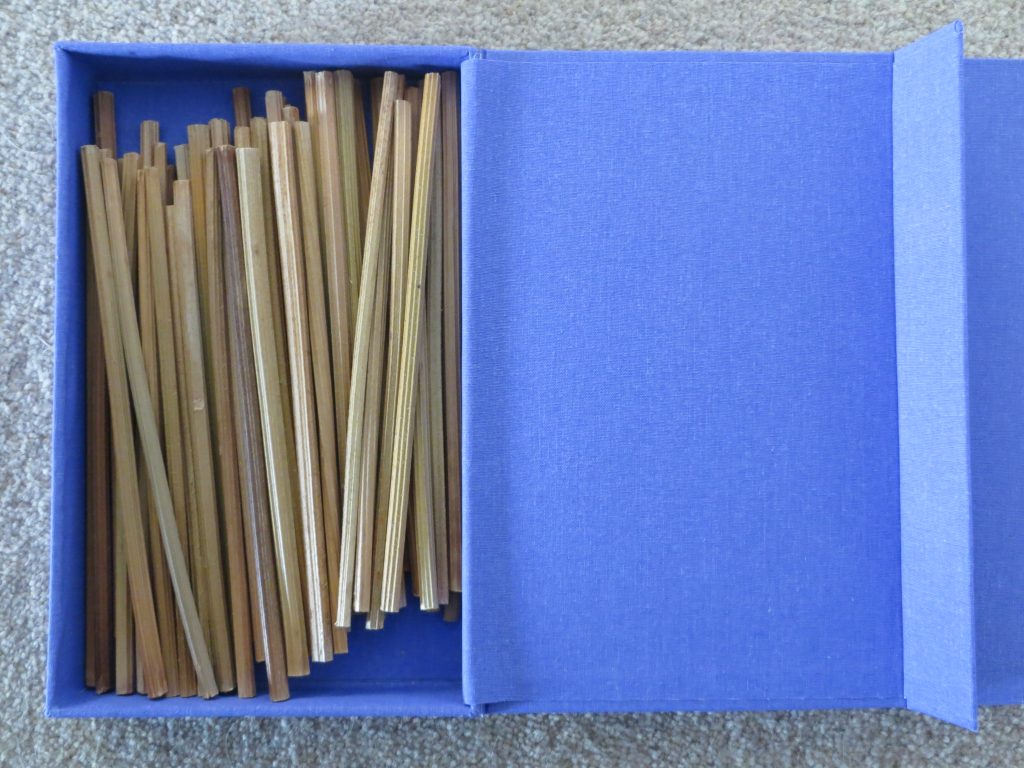 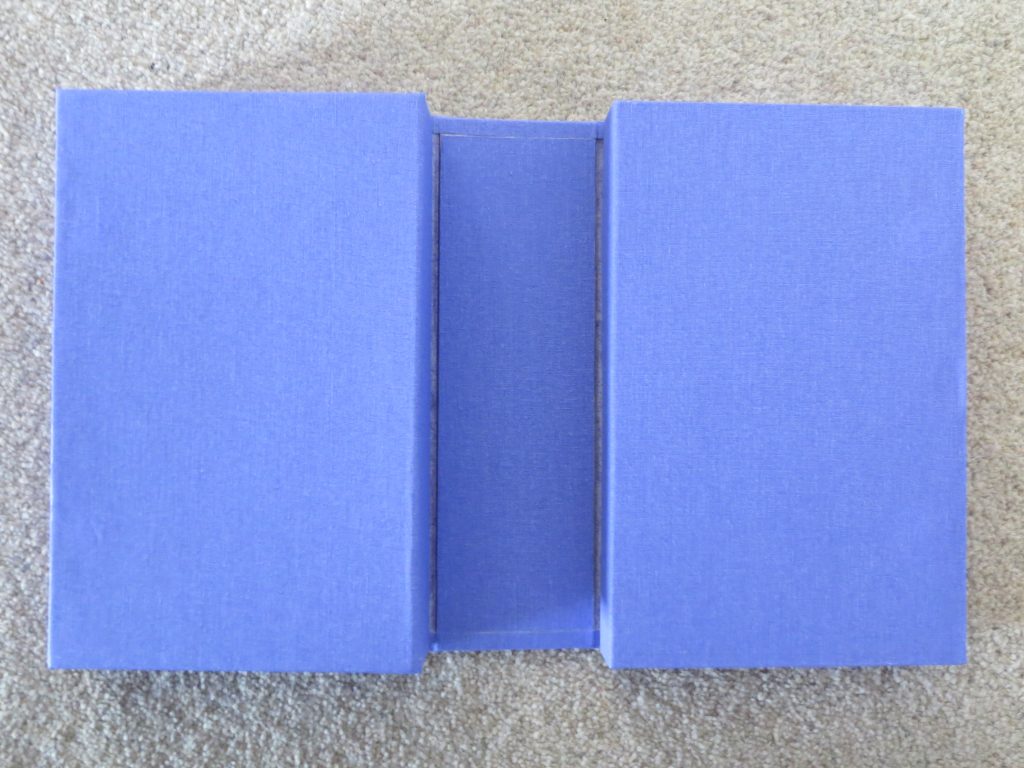 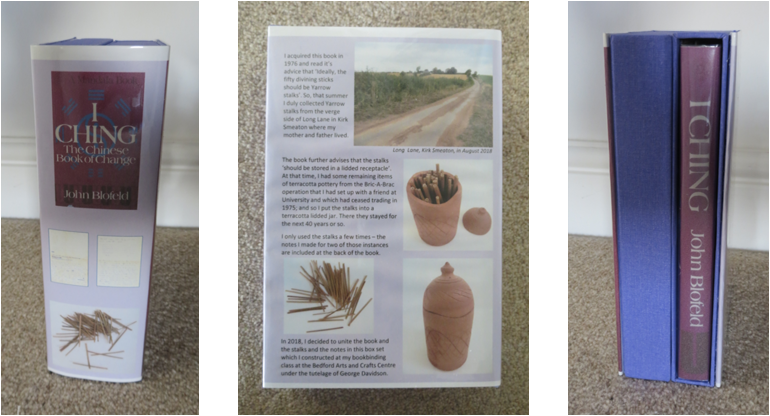 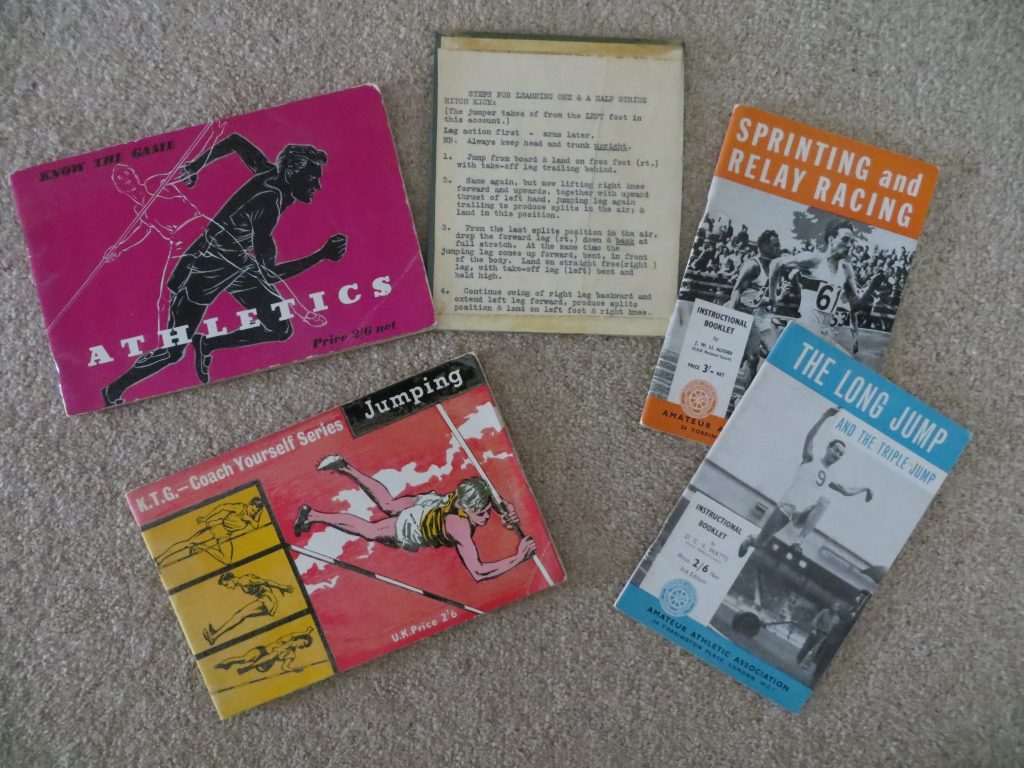 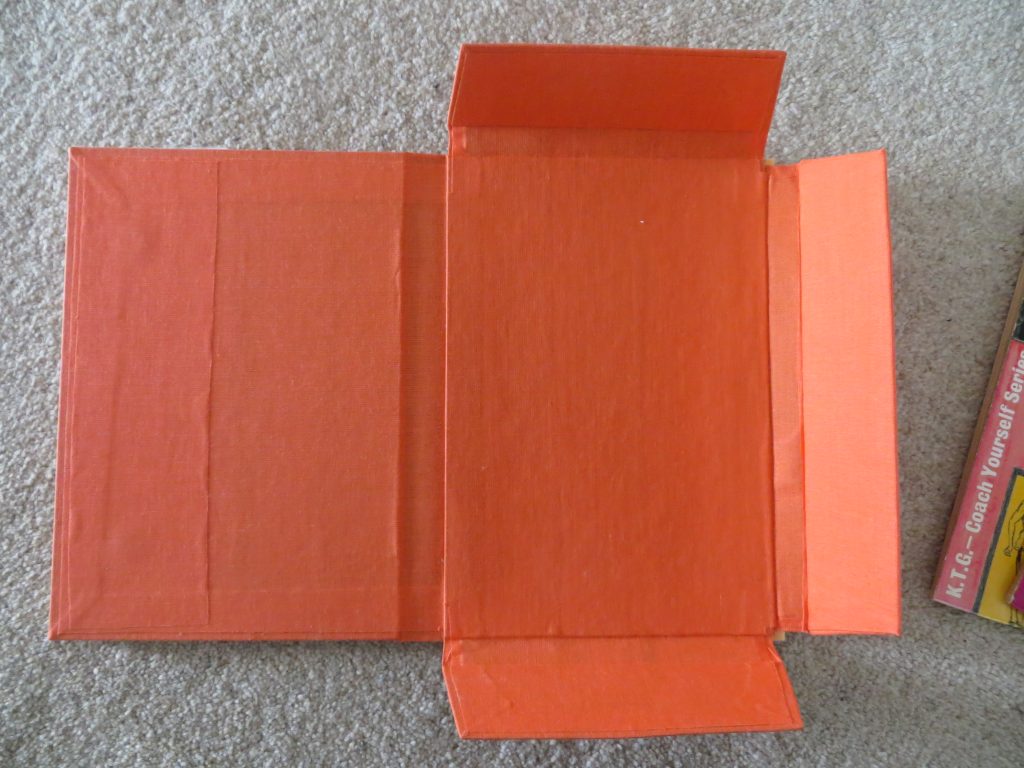 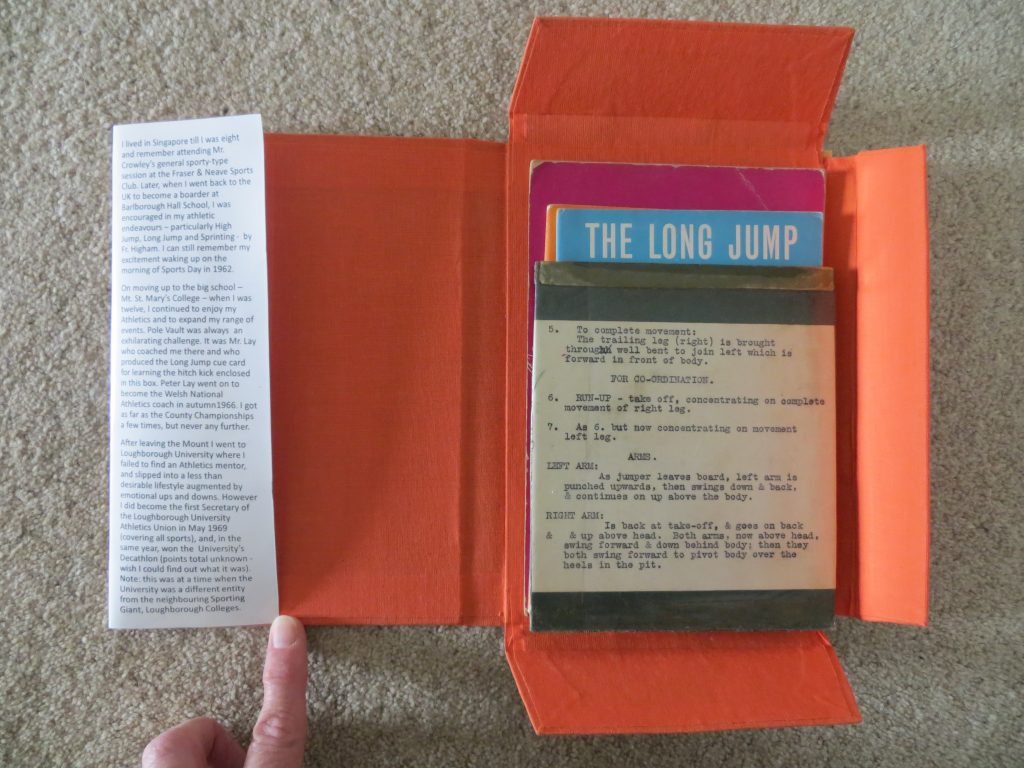 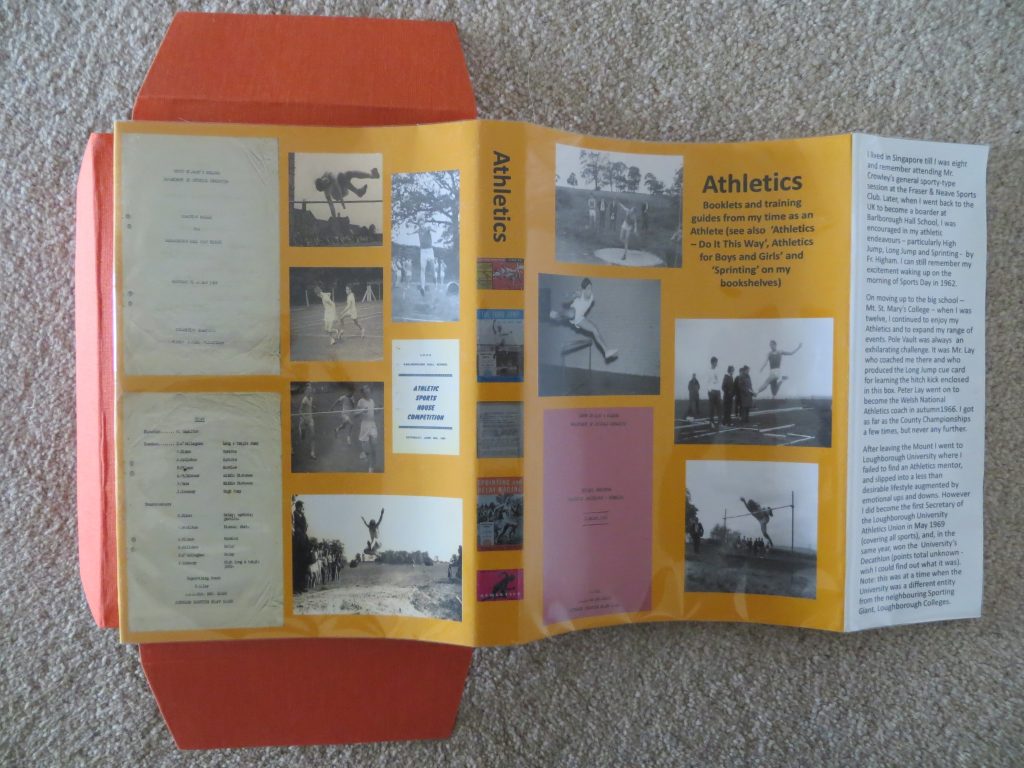 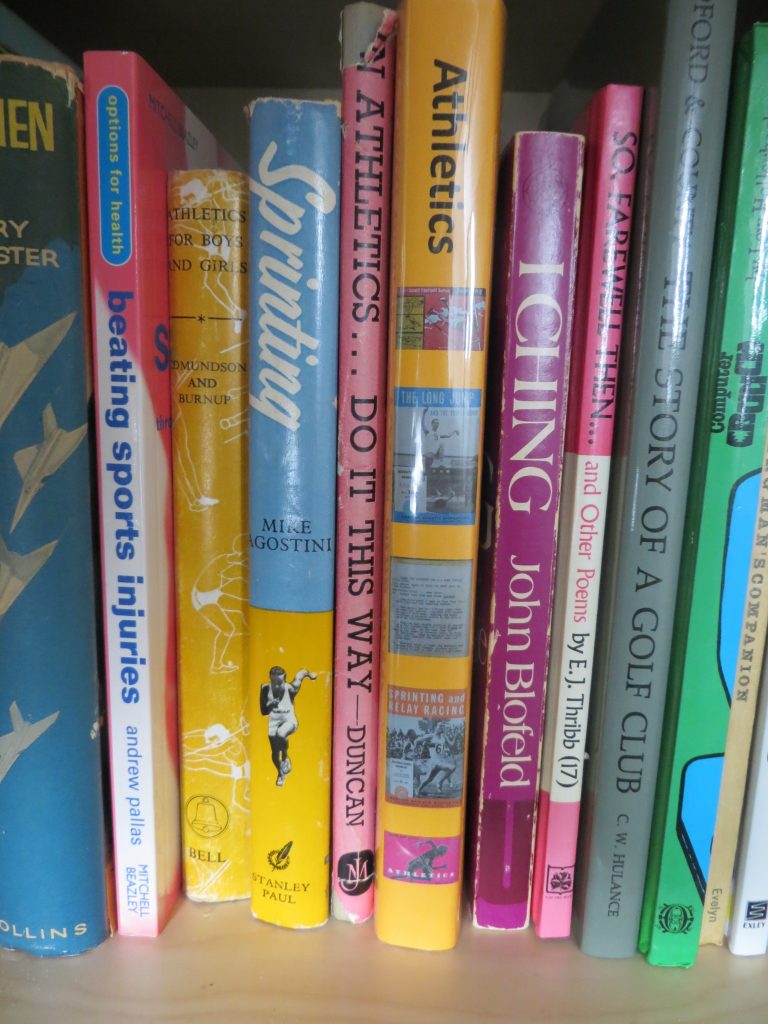 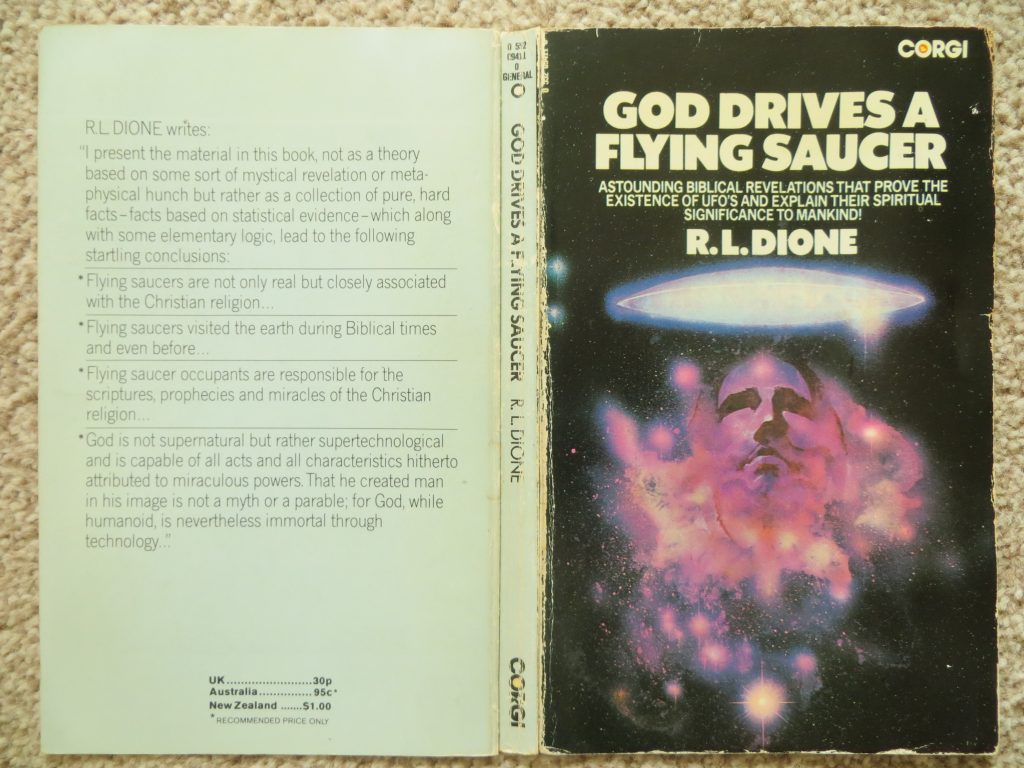 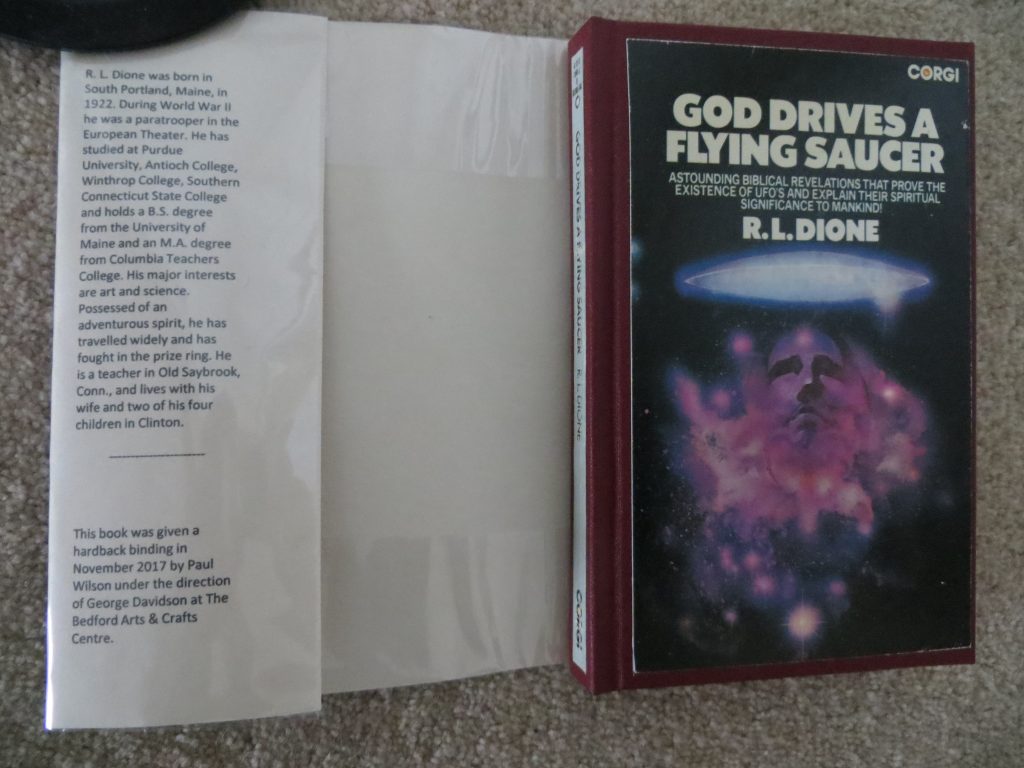 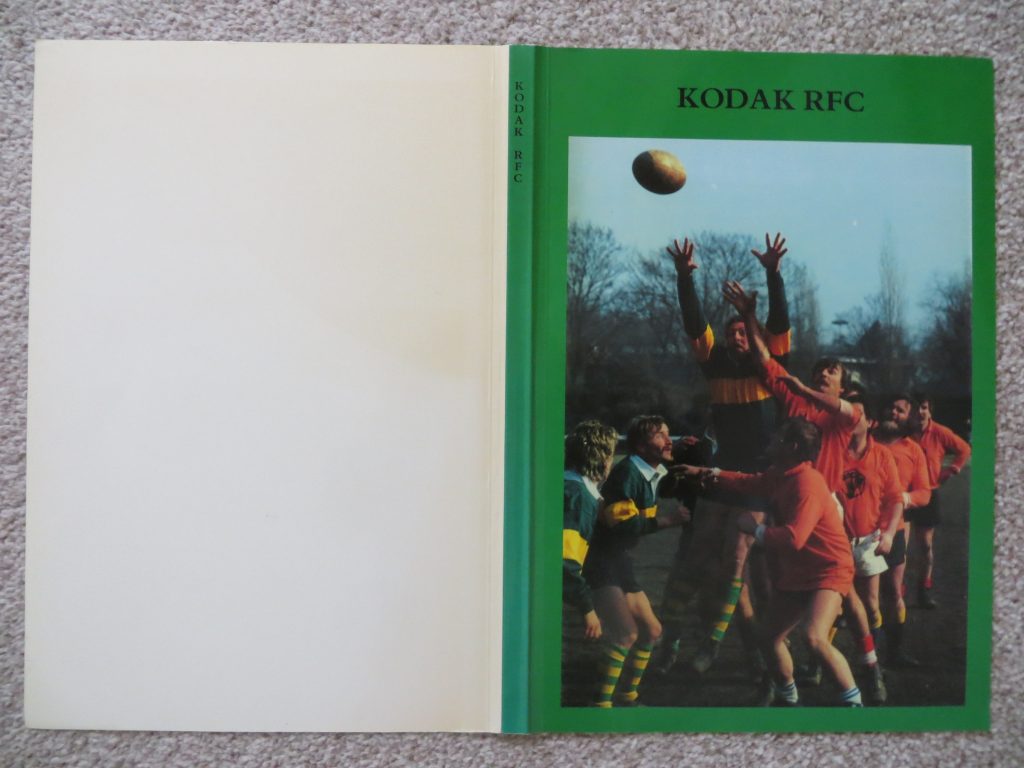 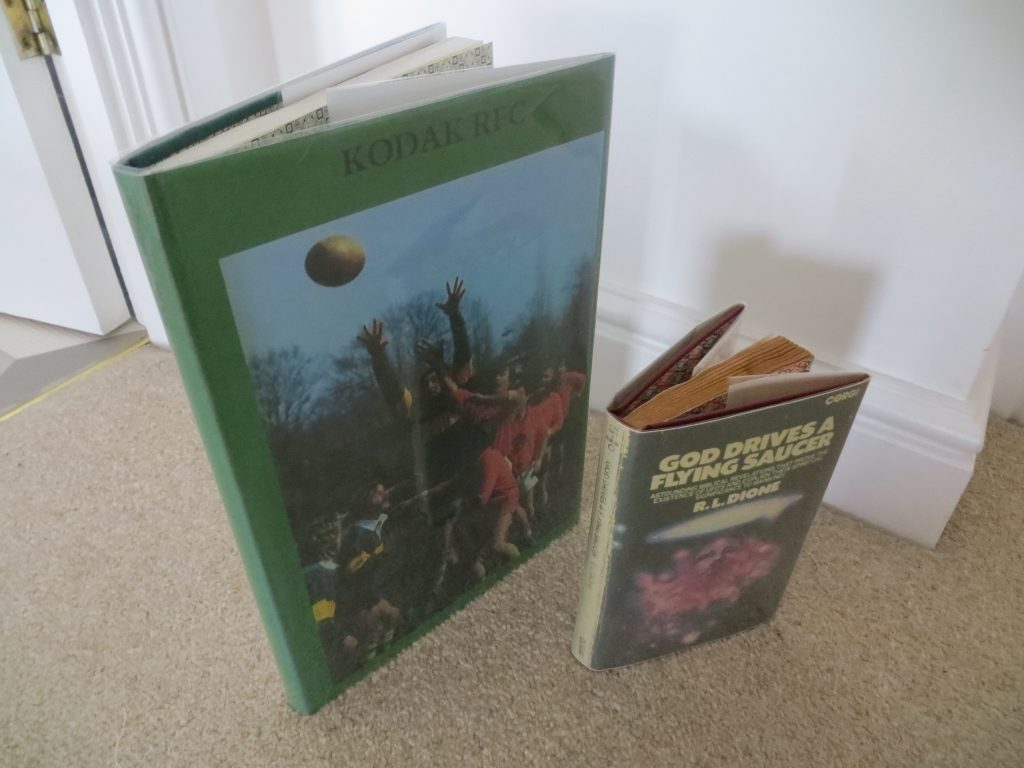 There is little point in keeping things if you are not going to enjoy them and/or use them. By applying digital technology, collections can be exploited, made visible, and brought to life. There are a huge numbers of ways in which you can relate items together, tell stories about them, and use digital technology to present the results in some form or other.  This particular journey will look at ways in which books can be used to exploit the contents of collections.

Since the common experience of books is of finished, immutable, items, the idea of using books as vehicles for exploiting the contents of a collection may seem a bit strange. However, there are a surprising number of ways in which this can be achieved including creating your own books, adding dust jackets, creating portfolio boxes and slip cases, and including additional documents and artefacts into the fabric of a book.  These are some of the possibilities I shall be exploring in this journey.

There is one way of doing this that many people are already familiar with – creating a Photobook.  This capability is widely and cheaply available on the internet through services such as Snapfish, Blurb, Photobox and Truprint, to name but a few; and many people have either created and/or been shown the Photobooks they supply. However, although such services are designed primarily to assemble and print a set of photos into a bound book, It is perfectly feasible to include images of artefacts and documents, as well as descriptive text. They are very versatile and can produce great looking results: this is a link to my first attempt – a seventy page book of my retirement cards and work experiences – and I subsequently produced a fifty page 90th birthday book for my mother. These experiences have convinced me that Photobooks can be used very effectively for all sorts of things and I shall be reporting on my creation of another Photobook later on in this journey.